Delirio Films, run by partners Rafael Marmor and Christopher Leggett, is an independent production company encompassing film, television and commercials, with a particular emphasis on documentaries. Over 10 years, it has built a library of films which embody the unique combination of artistic integrity and commercial viability. 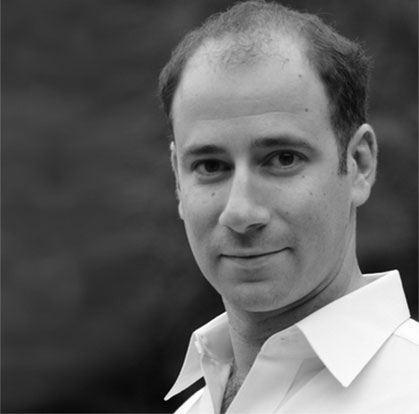 Rafael Marmor is the founder of Delirio Films, a boutique production company specializing in feature documentaries, docuseries and commercials. His first feature documentary Blue Blood  was released theatrically by Warner UK before its broadcast premiere on BBC’s Storyville. He went on to produce a number of films including Alma Har’el’s Bombay Beach, which won the Grand Jury Prize at the 2010 Tribeca Film Festival; No Place On Earth which premiered at the 2012 Toronto Film Festival before its nationwide theatrical release; and The Short Game, which won the audience award at the 2013 SXSW Film Festival and was picked up as Netflix’s first Original Documentary. His next film, Can You Dig This, won the Grand Jury Prize at the 2015 LA Film Fest before being released theatrically in over 30 cities. In 2017, he produced the SXSW audience award winner Becoming Bond as well as Too Funny To Fail as part of Hulu’s first original documentary slate. He executive produced the six-part documentary series, Hunting ISIS, which premiered this past spring on the History Channel and is currently executive producing a six-part true crime series for the Sundance Channel. His documentaries Mike Wallace Is Here and Ask Dr. Ruth will premiere alongside his scripted film Honey Boy at Sundance Film Festival in 2019. 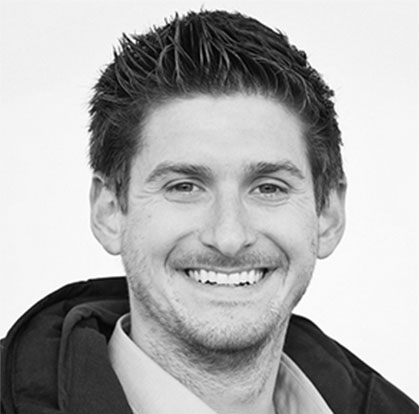 Christopher Leggett is a partner at Delirio Films, a Los Angeles-based film, television and commercial production company. Leggett began his producing career at NBC / Universal Sports, covering three Olympic Games and was the creator of Against The Tide, an original six-part series, during his tenure. From there, Chris segued into independent production. Leggett’s first producing credit at Delirio Films, The Short Game, won the Audience Award at the 2013 SXSW Film Festival and was picked up by Netflix as their first Original Documentary. His documentary LoveTrue premiered at the 2016 Tribeca Film Festival and won the Jury award for Best Documentary at Karlovy Vary. In 2017, Delirio Films partnered with Hulu to launch its Original Feature Documentaries with Too Funny To Fail and Becoming Bond, which won the SXSW Audience award. Leggett was executive producer on a six-part documentary series, Hunting ISIS, which premiered this past spring on the History Channel and Viceland. His first scripted film, Honey Boy, written by and starring Shia LaBeouf will premiere alongside his documentaries Mike Wallace Is Here and Ask Dr. Ruth at Sundance Film Festival in 2019.