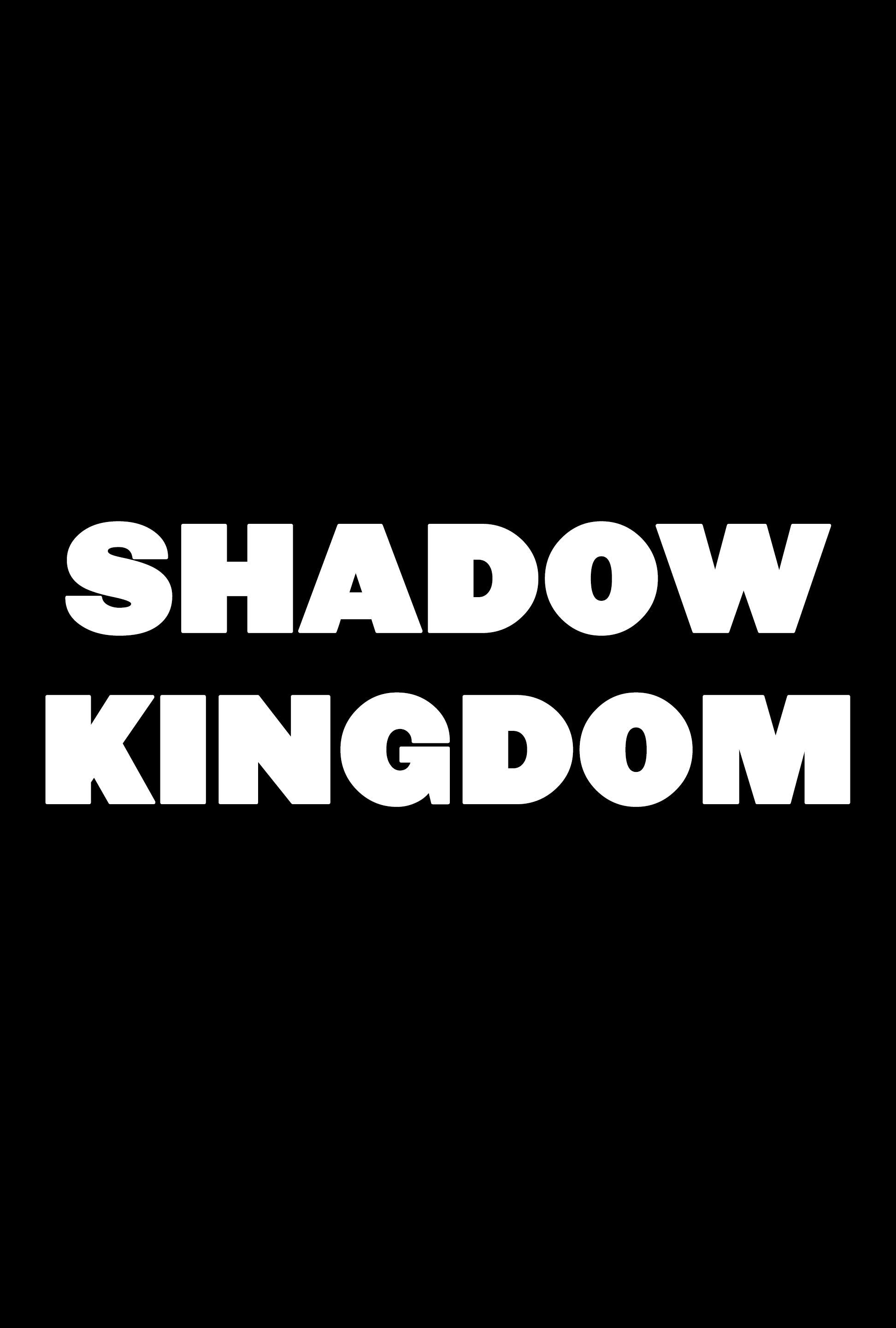 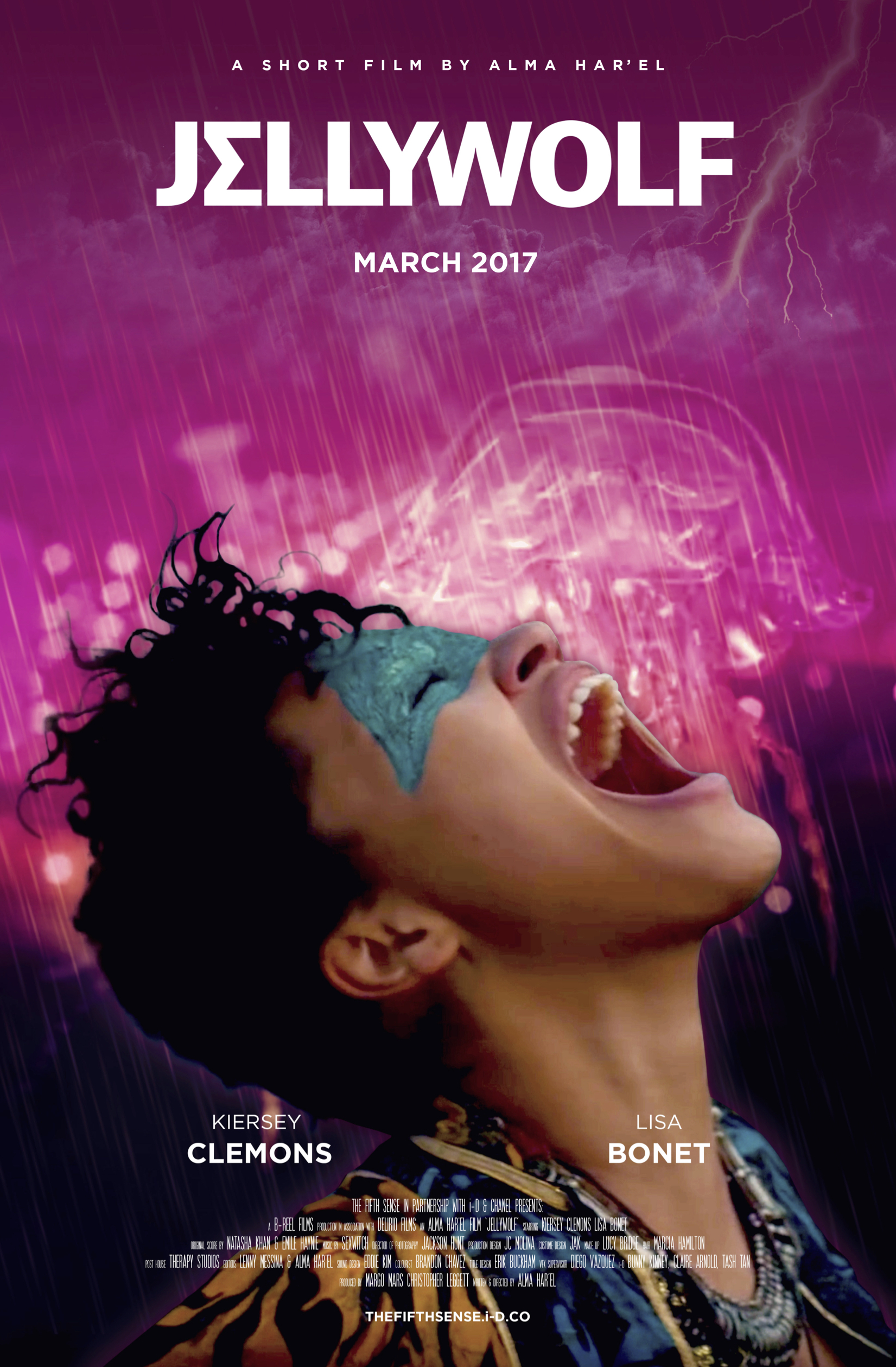 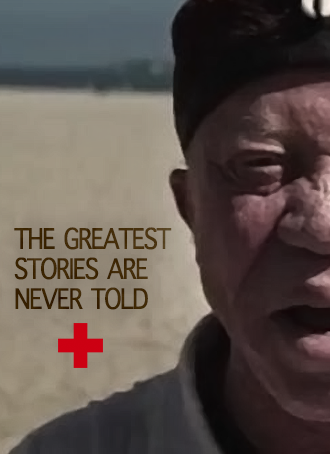 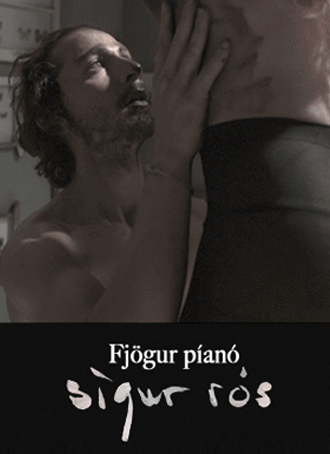 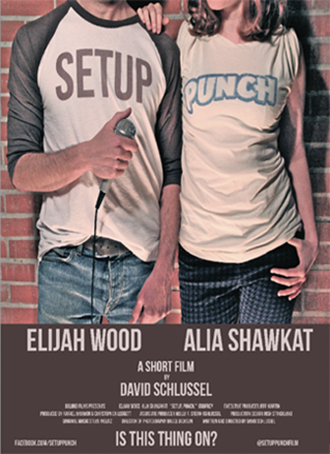 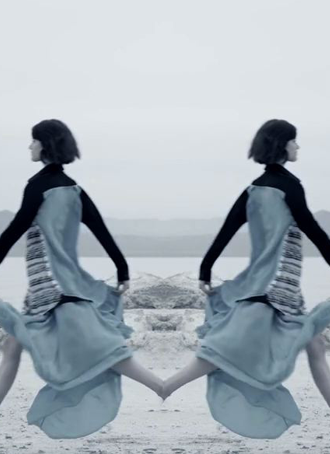 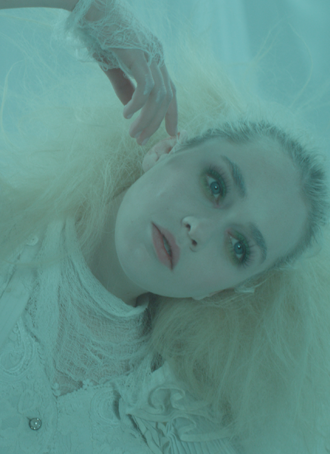 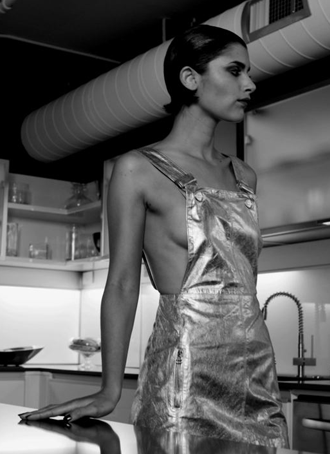 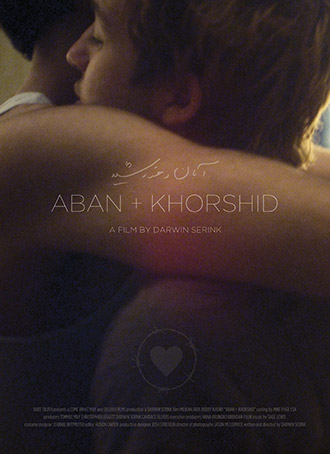 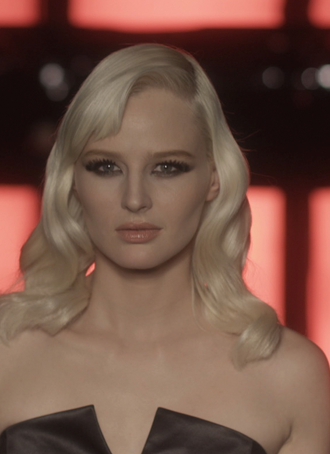 Set in a magical realist vision of Downtown LA, JellyWolf stars Kiersey Clemons as a young woman who sets out on a journey to discover her inner queendom with the help of a mysterious shaman guide, played by Lisa Bonet.

Logline: International celebrities and musicians were asked to contribute to this Red Cross video, a tribute to millions of humanitarians worldwide. The result is a music video featuring artists from around the globe such as Bobby McFerrin, The Boss Hoss, Paul Young and Sergio Mendes.

Logline: Showing that there is always a reason to laugh, stand-up comic Reuben Stein does the most daring set of his life. The consequences will change his life forever and allow him to discover the true nature of performance.

Inspired by true events, Aban and Khorshid is an intimate portrait of two lovers, glimpsing into the world in which they met, moments before their execution for being gay.