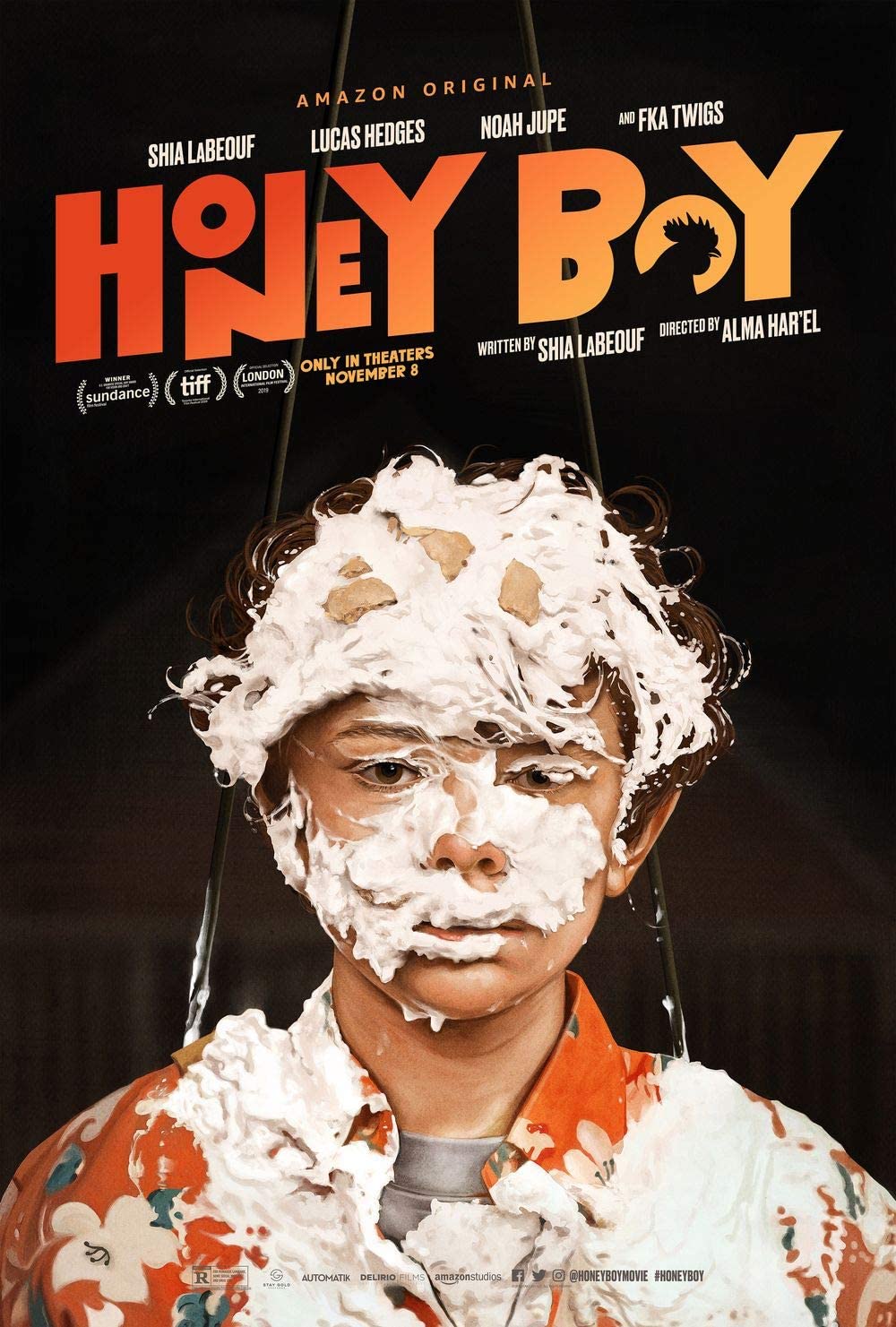 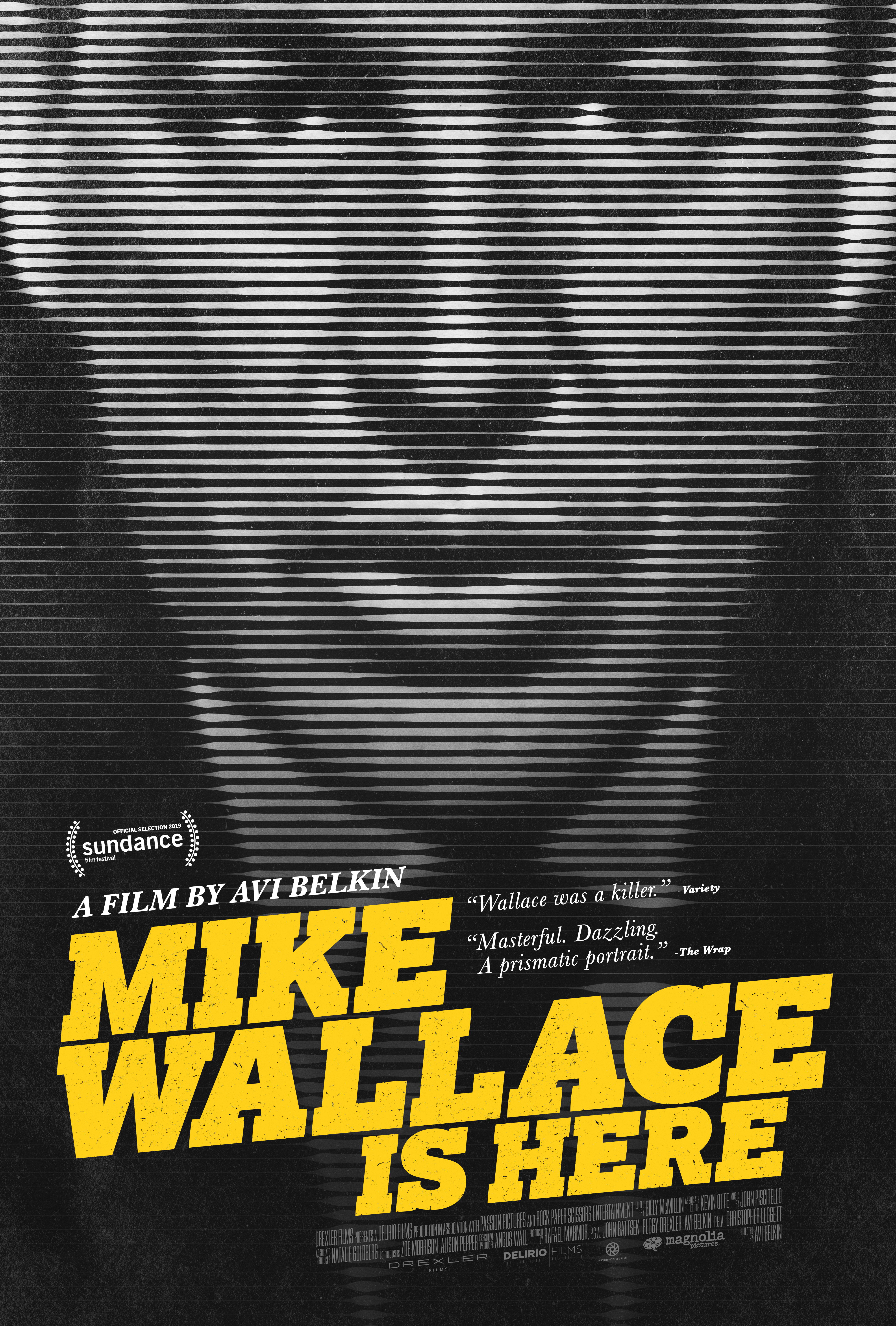 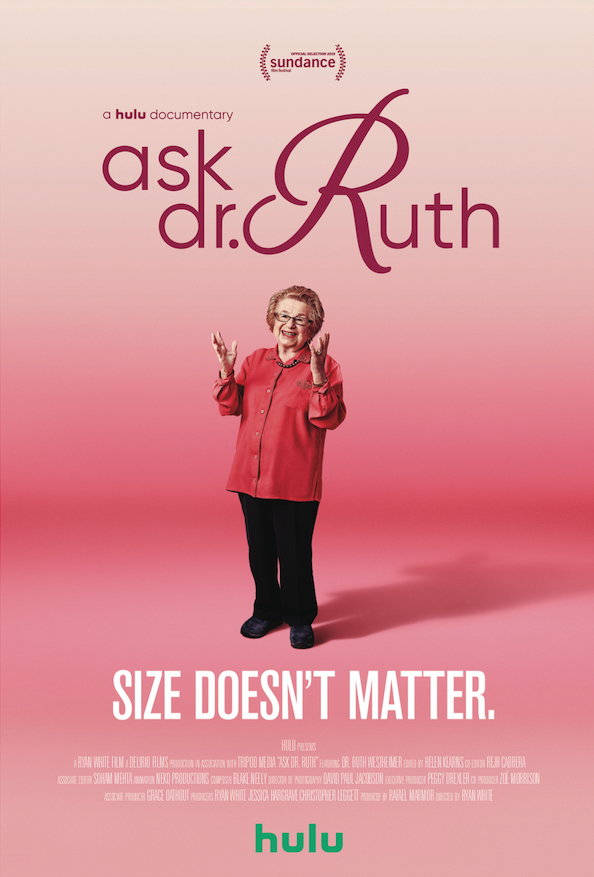 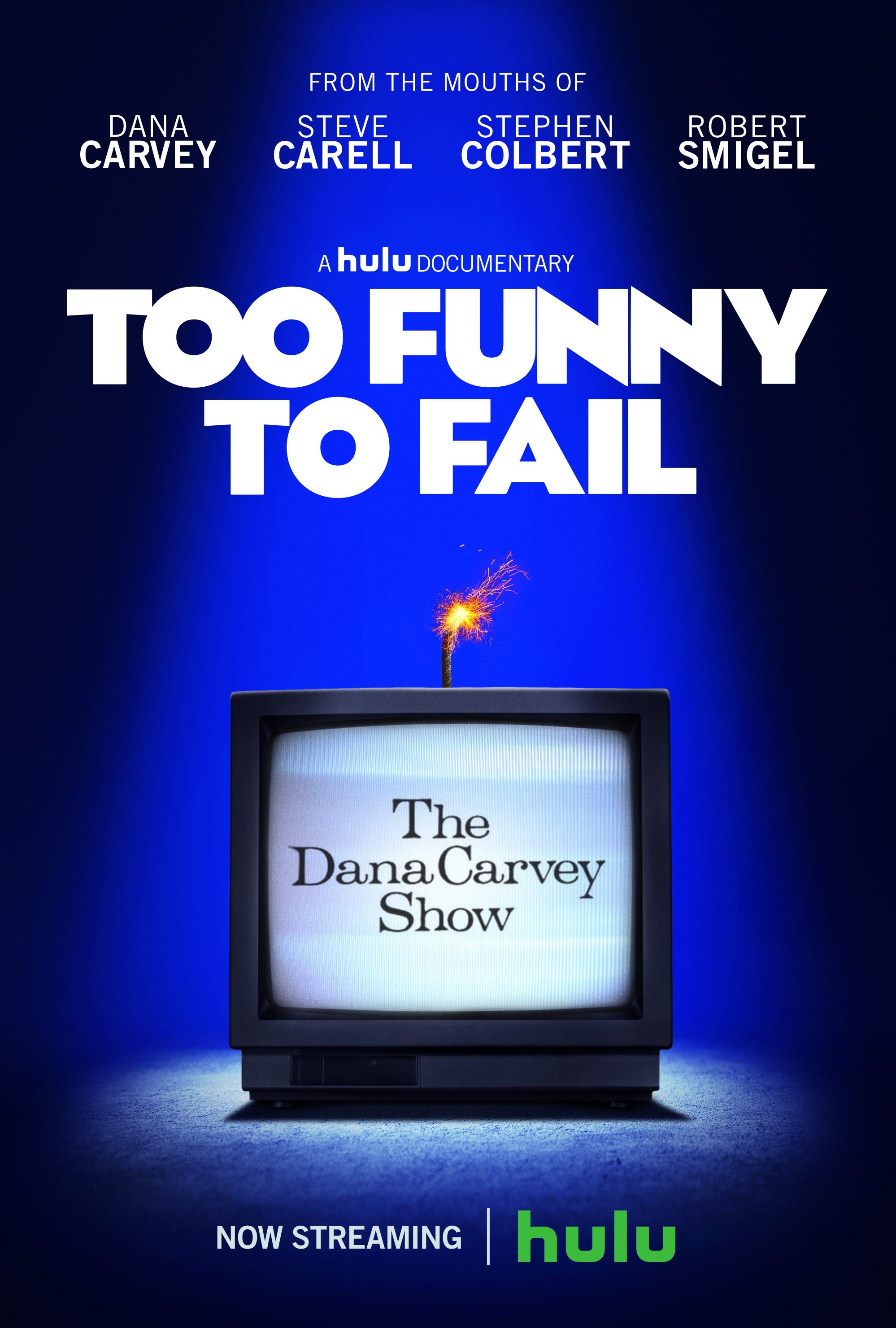 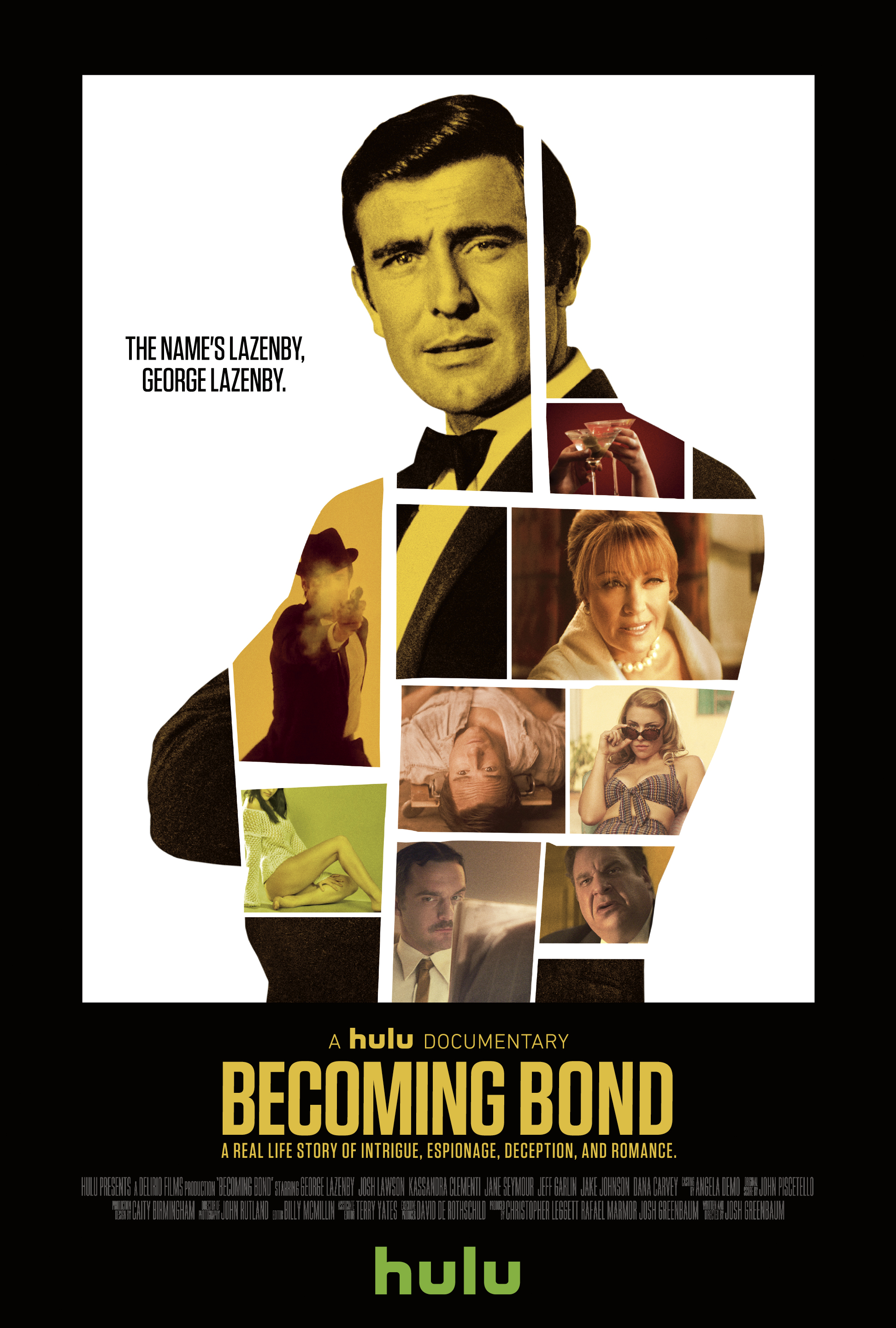 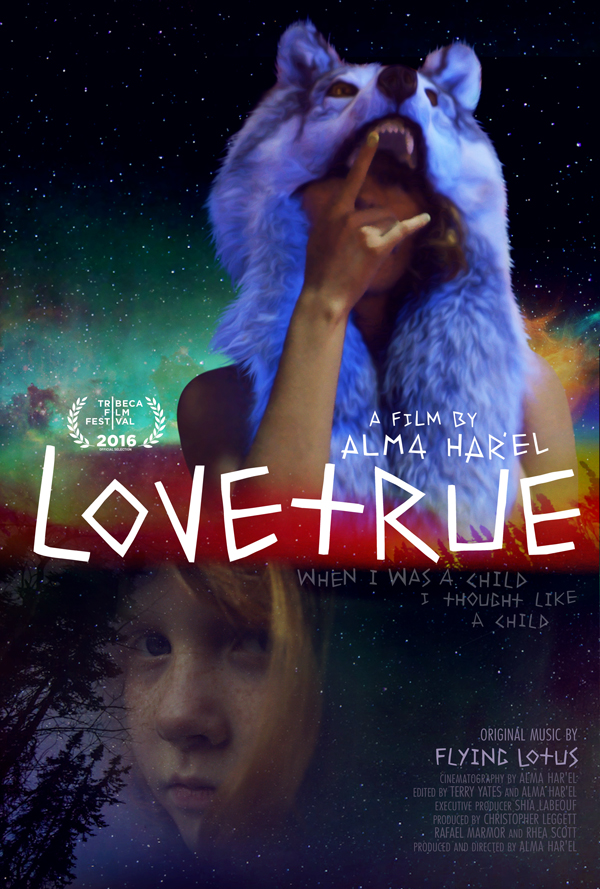 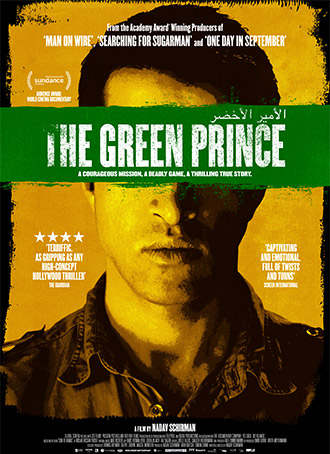 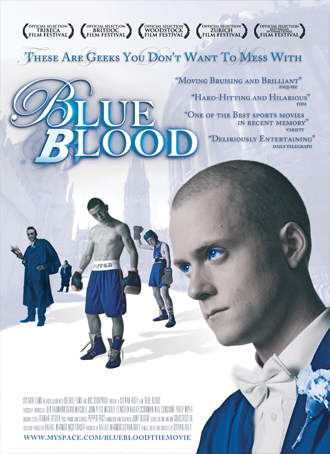 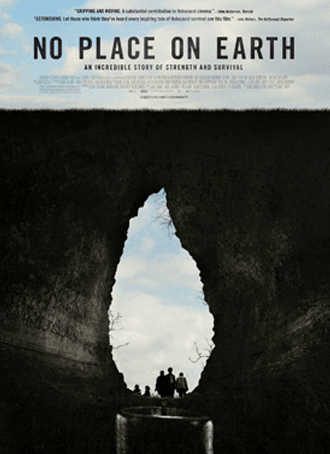 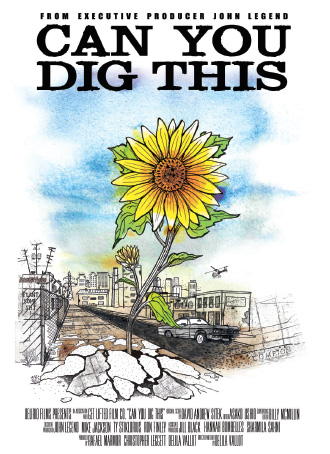 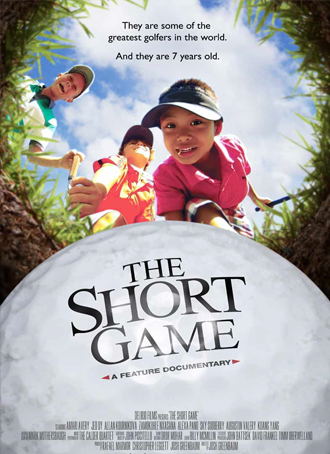 From a screenplay by Shia LaBeouf, based on his own experiences, award-winning filmmaker Alma Har’el brings to life a young actor’s stormy childhood and early adult years as he struggles to reconcile with his father through cinema and dreams. Fictionalizing his childhood’s ascent to stardom, and subsequent adult crash-landing into rehab and recovery, Har’el casts Noah Jupe and Lucas Hedges as Otis Lort, navigating different stages in a frenetic career. LaBeouf takes on the daring and therapeutic challenge of playing a version of his own father, an ex-rodeo clown and a felon. Artist and musician FKA twigs makes her feature-film debut, playing neighbor and kindred spirit to the younger Otis in their garden-court motel home. Har’el’s feature narrative debut is a one-of-a-kind collaboration between filmmaker and subject, exploring art as medicine and imagination as hope.

Never before has journalism in America been so hotly debated. At a time when it seems like the hard-hitting question is fighting for its right to be asked, “Mike Wallace is Here” turns the tough question loose on its inventor to understand how we got here and what’s really at stake. Legendary newsman Mike Wallace unflinchingly interrogated the 20th century’s biggest figures in over 50 years on the air, and his aggressive reporting style and showmanship redefined what America came to expect from broadcasters. Unearthing decades of never-before-seen footage from the 60 Minutes vault, this documentary portrait explores what drove and plagued this restless reporter, whose storied career was entwined with the evolution of journalism itself.

Ask Dr. Ruth chronicles the life of Dr. Ruth Westheimer, a Holocaust survivor who became America’s most famous sex therapist. With her diminutive frame, thick German accent, and uninhibited approach to sex therapy and education, Dr. Ruth transformed the conversation around sexuality. As she approaches her 90th birthday and shows no signs of slowing down, Dr. Ruth revisits her painful past and unlikely path to a career at the forefront of the sexual revolution.

Too Funny To Fail

It had all the makings of a huge television success:  a white-hot comic at the helm, a coveted primetime slot, and a pantheon of future comedy legends in the cast and crew. So why did The Dana Carvey Show—with a writers room and cast including then unknowns Steve Carell, Stephen Colbert, Louis C.K., Robert Smigel, Charlie Kaufman, and more— crash and burn so spectacularly? TOO FUNNY TO FAIL tells the hilarious true story of a crew of genius misfits who set out to make comedy history… and succeeded in a way they never intended.

A unique documentary/narrative hybrid chronicling the stranger-than-fiction true story of George Lazenby, a poor Australian car mechanic who, through an unbelievable set of circumstances, landed the role of James Bond in “On Her Majesty’s Secret Service” (1969), despite having never acted a day in his life. Then after being offered the next six Bond films and a $1 million signing bonus, he turned it all down…

After winning Tribeca’s Best Documentary Feature Award in 2011 for her unclassifiable nonfiction debut, Bombay Beach, Alma Har’el returns with the premiere of her hotly anticipated sophomore feature, the lyrical, genre-bending nonfiction film LoveTrue, executive produced by Shia LaBeouf. Using an atmospheric blend of follow-along footage, artful camerawork, and imaginative scenes depicting the past, present, and future of her subjects, Har’el explores the idea of “True Love” by charting the three complicated, dysfunctional real-life relationships as they unfold in distinct corners of the country. Alaskans Blake and Joel pursue a promising romance, in spite of his physical limitations and her uneasiness with her career as a stripper. In Hawaii, free spirit Coconut Willie discovers another side of true love after realizing his son is not biologically his own. And, in New York City, singer/songwriter Victory philosophizes on faith and faithfulness as she and her siblings perform in the streets accompanied by their father John, who abruptly separated from his wife many years prior for reasons that remain mysterious. Set to a hypnotizing score by Flying Lotus and using non-actors to play each’s subject’s younger and older selves LoveTrue is a fascinating exploration about how our past and present experiences shape the decisions we make when the fantasy of “True Love” dissipates.

A Palestinian in Ramallah, Mosab Hassan Yousef grows up angry and ready to fight Israel. Arrested for smuggling guns at the age of 17, he’s interrogated by the Shin Bet, Israel’s security service, and sent to prison. But shocked by Hamas’s ruthless tactics in the prison and the organization’s escalating campaign of suicide bombings outside, Mosab agrees to spy for Israel. For him, there is no greater shame. For his Shin Bet handler, Gonen, there is no greater prize: “operating” the oldest son of a founding member of Hamas.

The universities of Oxford and Cambridge have a deep rivalry and a darker secret: One night a year they close their doors for a bloody fist fight. Blue Blood is a hard hitting documentary which frames the psychology and inspiration of 5 young students desperate to contend in the worlds oldest boxing rivalry.

No Place On Earth

In 1942, 5 Jewish families descended into a pitch black cave in the Southern Ukraine. With no safe place to go, a total of 38 people silently slid down a muddy hole to escape the Nazis. NO PLACE ON EARTH tells the amazing adventure story of the longest recorded uninterrupted survival underground.

Can You Dig This

Can You Dig This follows 4 improbable gardeners as they join a movement that uproots the status quo in one of the most notorious places in the country: South LA.

Each year, the world’s best 7 year-old golfers descend on Pinehurst, North Carolina to compete in the World Championships of Junior Golf. THE SHORT GAME is a feature documentary that follows eight of these very young athletes on their quest to become the sports next phenom.