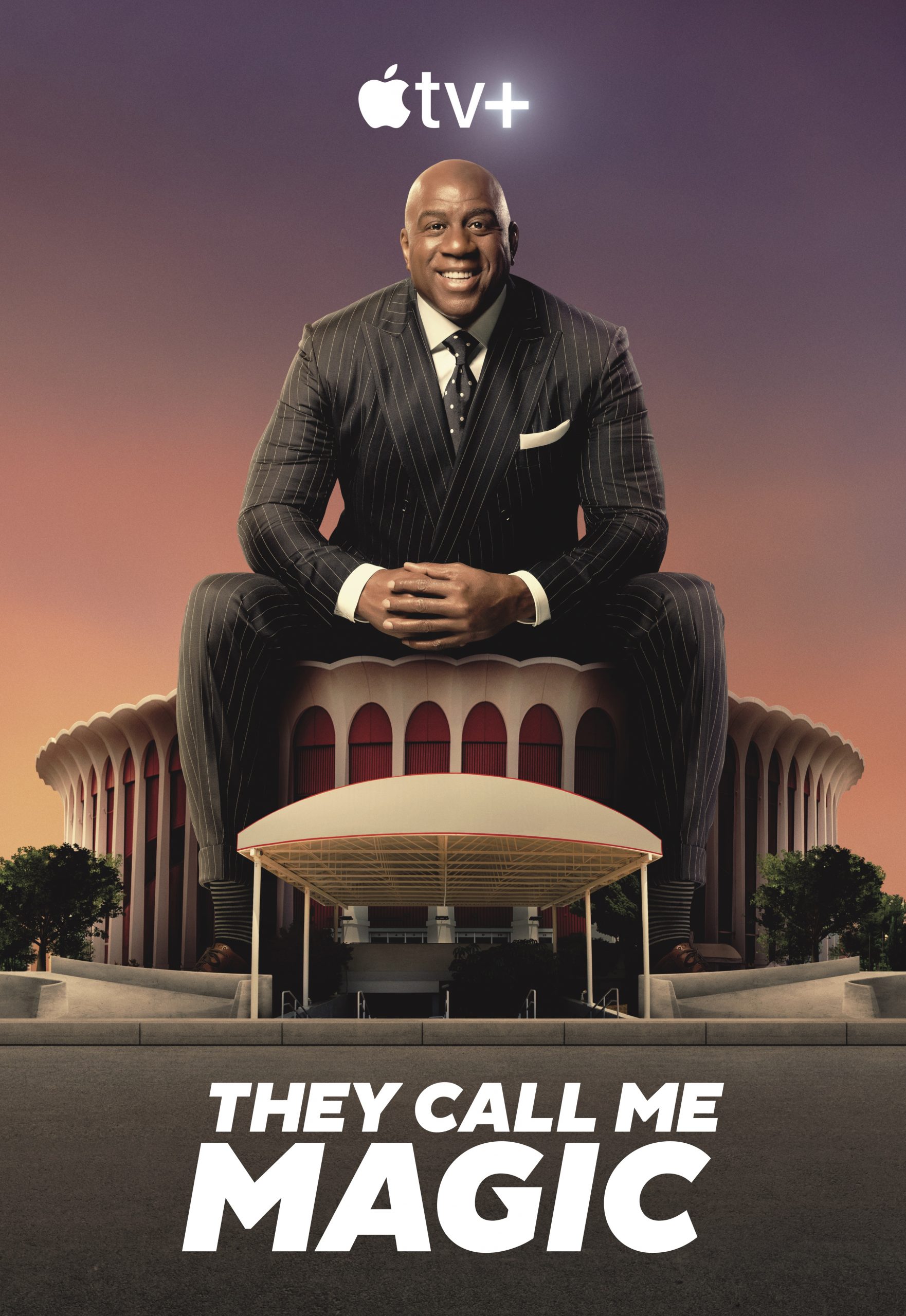 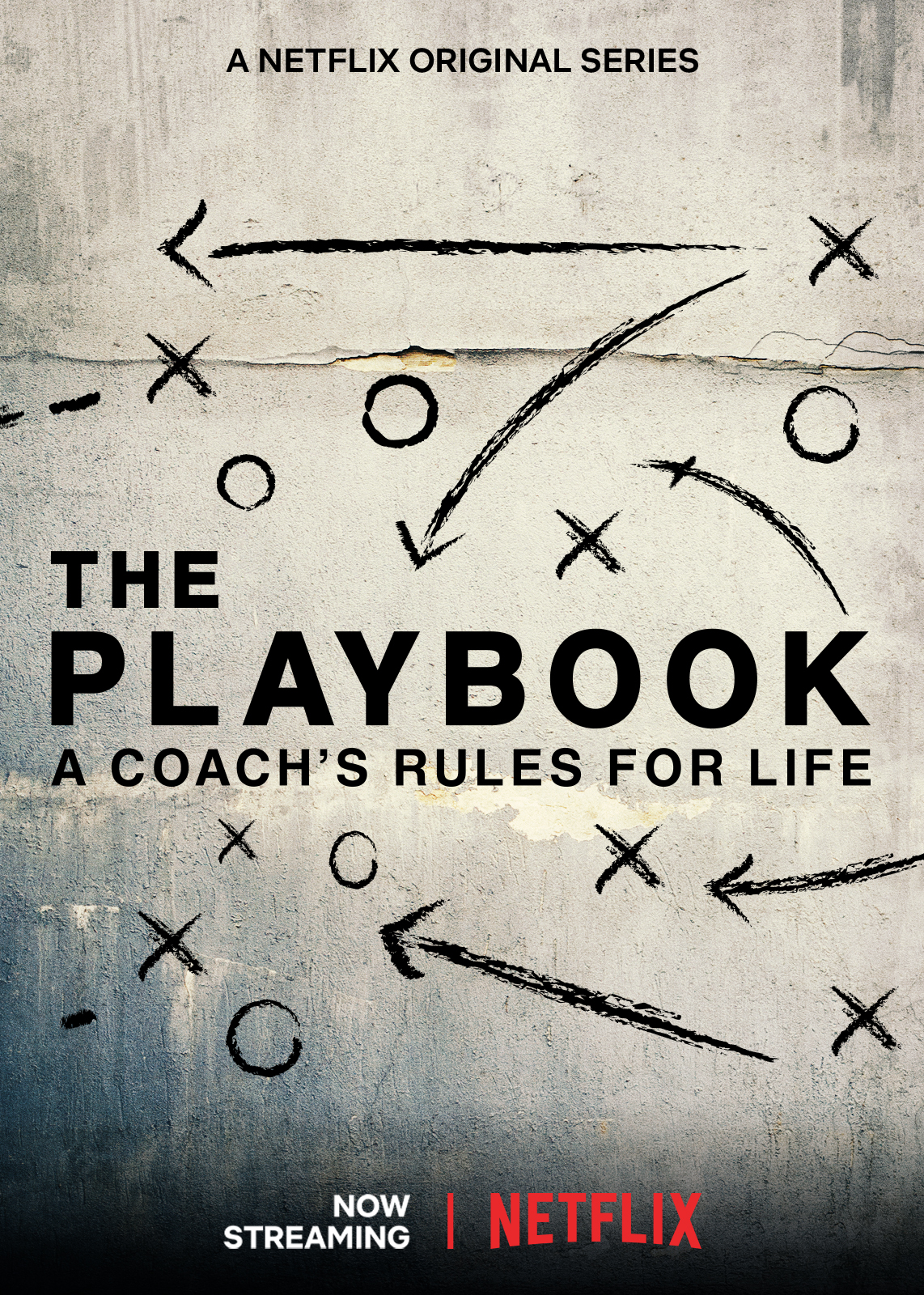 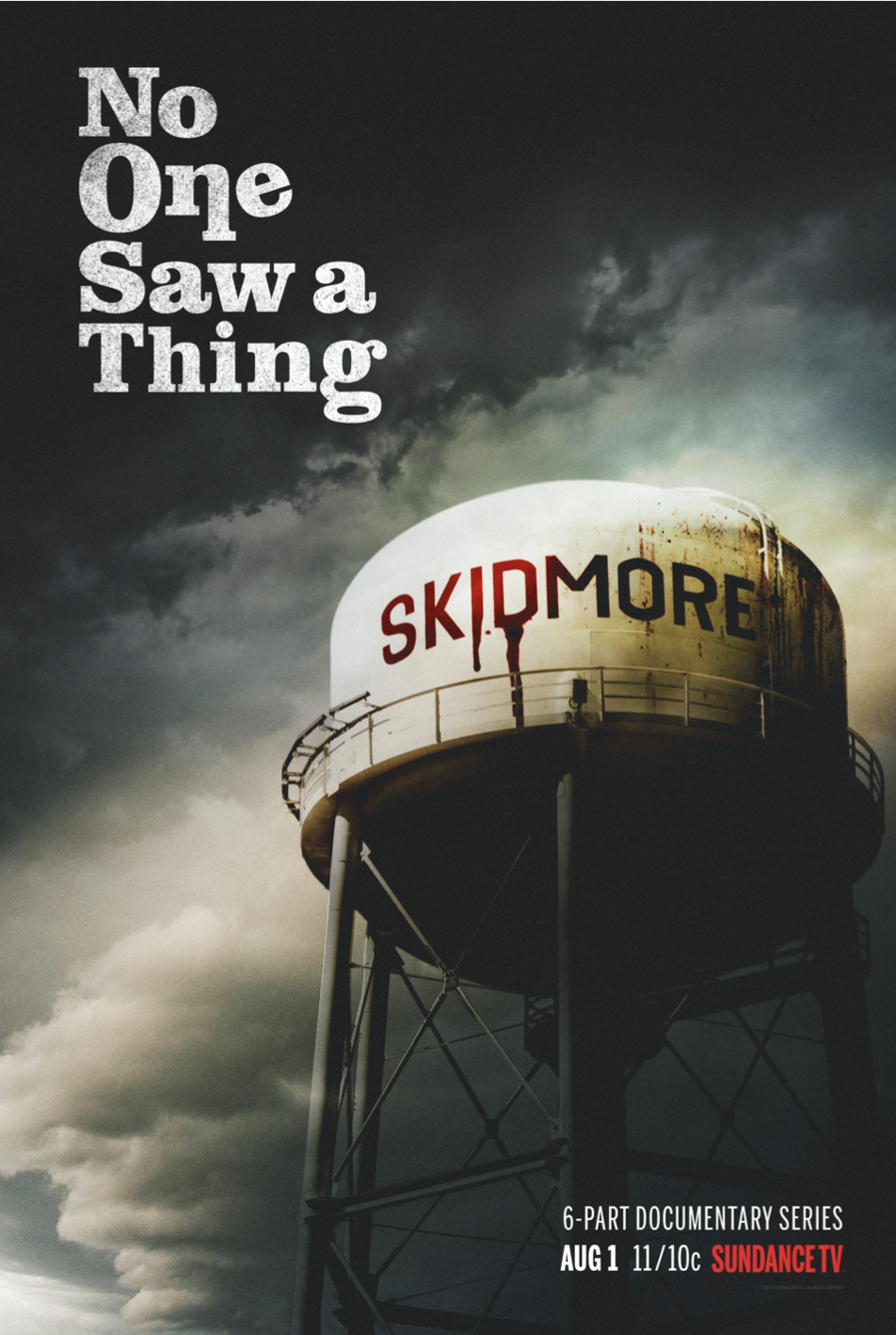 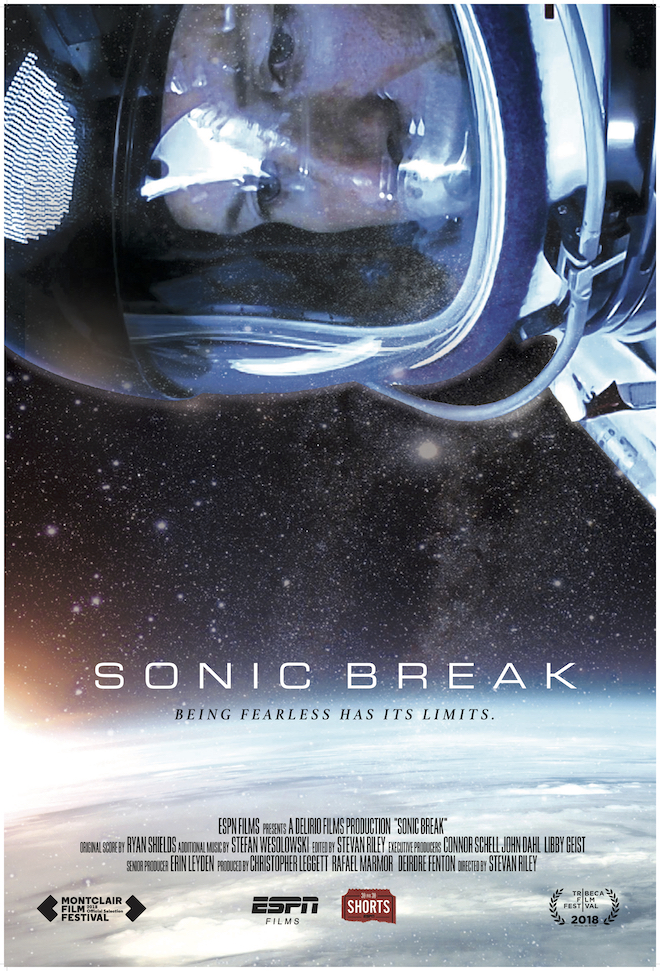 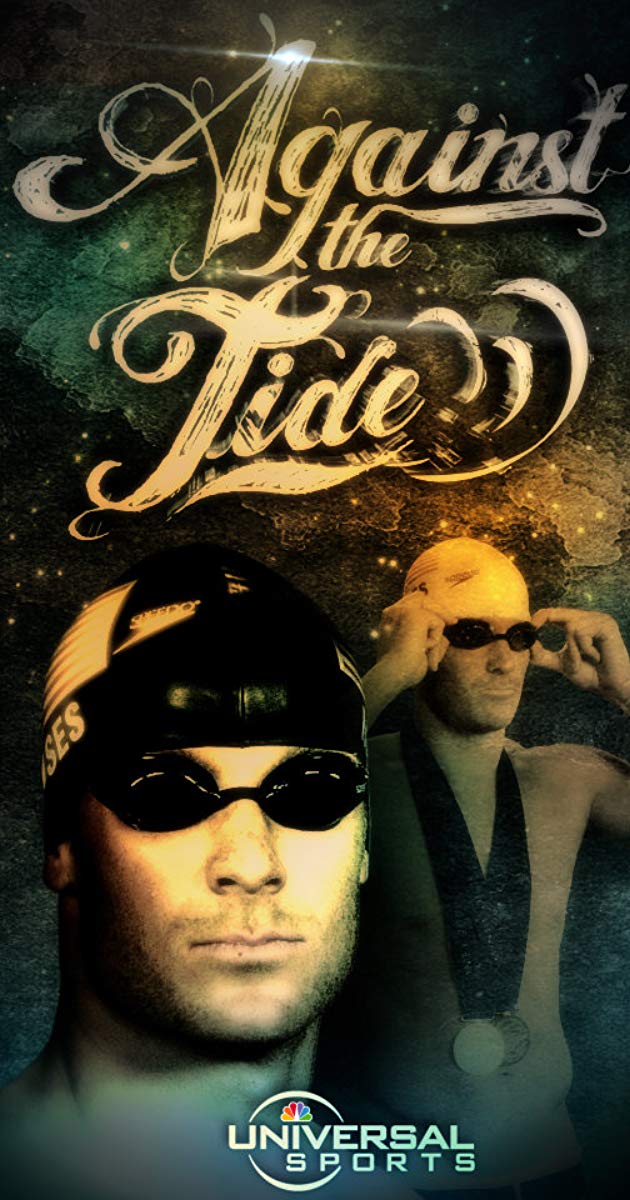 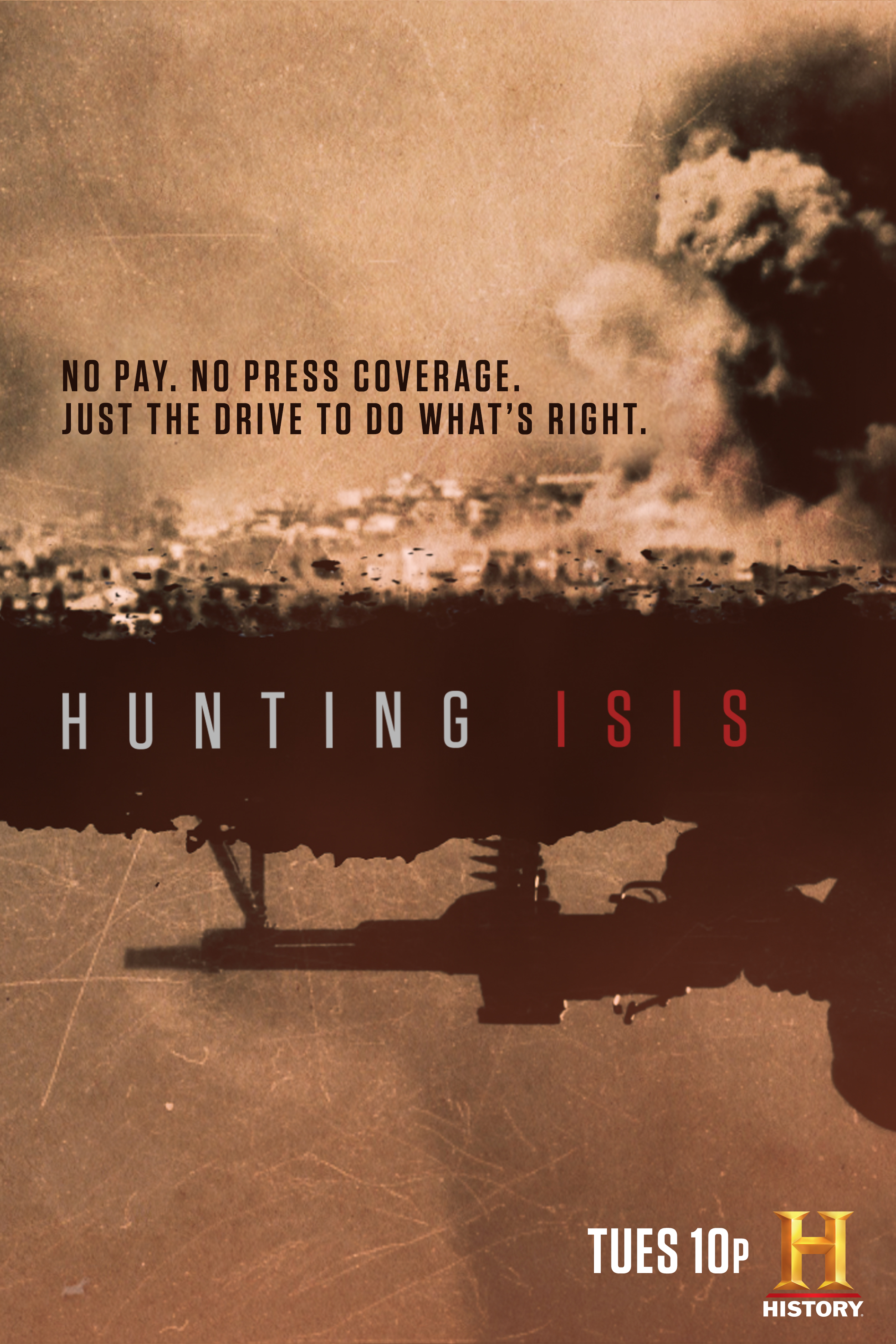 They Call Me Magic

Earvin “Magic” Johnson is an icon for the ages- from humble beginnings to the Dream team to business titans.  Featuring interviews with President Obama, Larry Bird, Pat Riley, and more, this docs-series charts the life and career of a legend.

The Playbook profiles legendary coaches as they share the rules they live by to achieve success in sports and in life.

No One Saw A Thing

On July 10, 1981, the tiny town of Skidmore, Missouri changed forever. 60 people gathered around the town bully in the middle of the day and shot him dead on Main Street. Yet no one claimed to see who killed Ken Rex McElroy, and no one was ever brought to trial despite Federal investigations into the case and eyewitness testimony from his widow. Since that vigilante killing, this town of under 300 people isolated deep in America’s heartland continued to make headlines for all the wrong reasons, suffering a string of gruesome, violent acts. Murders, suicides, and disappearances plagued the community as decades passed. The worst of these bore striking similarities to the McElroy case—violent altercations in broad daylight and in plain view, bound most of all by a familiar, deafening silence among the townspeople. Residents argue that their rural home is just like any other small Midwestern town, but for years, many have wondered if it has been cursed. This unique true crime series peels back the layers on the peculiar strain of violence infecting Skidmore, and examines the price society pays for vigilante justice.

Somebody would need to be crazy to become the first human to break the sound barrier in a freefall. That somebody was Austrian daredevil Felix Baumgartner, who had set the world records for highest parachute jump from a building and the lowest BASE jump ever when he leapt from the hand of the Christ The Redeemer statue in Rio de Janeiro.

But as this suspenseful documentary directed by Stevan Riley for ESPN Films’ 30 For 30 Shorts reveals, “Fearless Felix” actually had to regain his sanity to attempt the impossible: jump from a space capsule borne by a helium balloon to the frigid stratosphere 23 miles above the earth and travel at a speed of 690 mph before parachuting safely to earth.

While it was Baumgartner who asked the question, “What is it that I can do to live forever?”, the answer was really provided by a NASA-scale team of flight engineers, millions of dollars in funding and five years of planning. At one point, the difficult, conflicted Baumgartner walked away-only to be talked back to the project, and talked through the ordeal by sports psychologist Michael Gervais, aka “Psych Mike.”

In the moments before the fateful jump, October 14, 2012, safety controller Joe Kittenger told Baumgartner, “Good luck and God bless you.” All was going according to the plan until shortly after the sonic boom, when Felix went into a dreaded flat spin that turned him into something like a whirligig falling off a maple tree-at the speed of sound. He had only a few seconds to find the right body position, and the calm, to straighten out his descent.

That ability to unite mind and body is really what Sonic Break is all about. As Gervais says, “We need people like Felix to show us what’s possible, to remind us what it feels like to be alive.”

Ed Moses, 2000 Sydney Olympic gold medallist attempts his comeback to the USA national swimming team after being out of the sport for almost 7 years.

A group of veteran and civilian volunteers who travel to Syria and Iraq to fight against ISIS alongside local militias in the original documentary series, “Hunting ISIS.”

The terrorist organization known as ISIS emerged as a menace in the Middle East years before most in the West took notice of their attacks abroad. More brutal than Al Qaeda before them, ISIS took advantage of chaos caused by Syria’s still-raging Civil War and the United States’ withdrawal from Iraq to recruit heavily in the region. In 2014, the world watched as they swept across Iraq and Syria, capturing wide territories and ruthlessly killing or enslaving anyone who showed signs of resistance as they declared themselves the “Islamic State.” Local forces backed by a U.S.-led coalition of western military powers began fighting back, but progress has taken years.

Not content to sit back and watch ISIS devastate the Middle East from afar, scores of western volunteers have since traveled to region to join the fight against the terrorist group. Through the eyes of American fighters embedded with the Kurdish YPG militia in Syria, and medics supporting a coalition of local forces in Iraq, “Hunting ISIS” follows these men as they begin the difficult push to retake ISIS’ capital cities.

Completely unpaid and unsupported by their governments, western volunteers have many reasons for joining the fight. Some are military veterans craving the familiar adrenaline rush and brotherhood of combat, who shoulder a sense of unfinished business in the Middle East. Some are civilians eager to test their mettle while searching for a greater purpose. All are united in their determination to defend the innocent and end the atrocities being committed by ISIS. With unprecedented access, this documentary series witnesses their unique role in one of the defining conflicts of our time, exploring what’s driving these men to war.